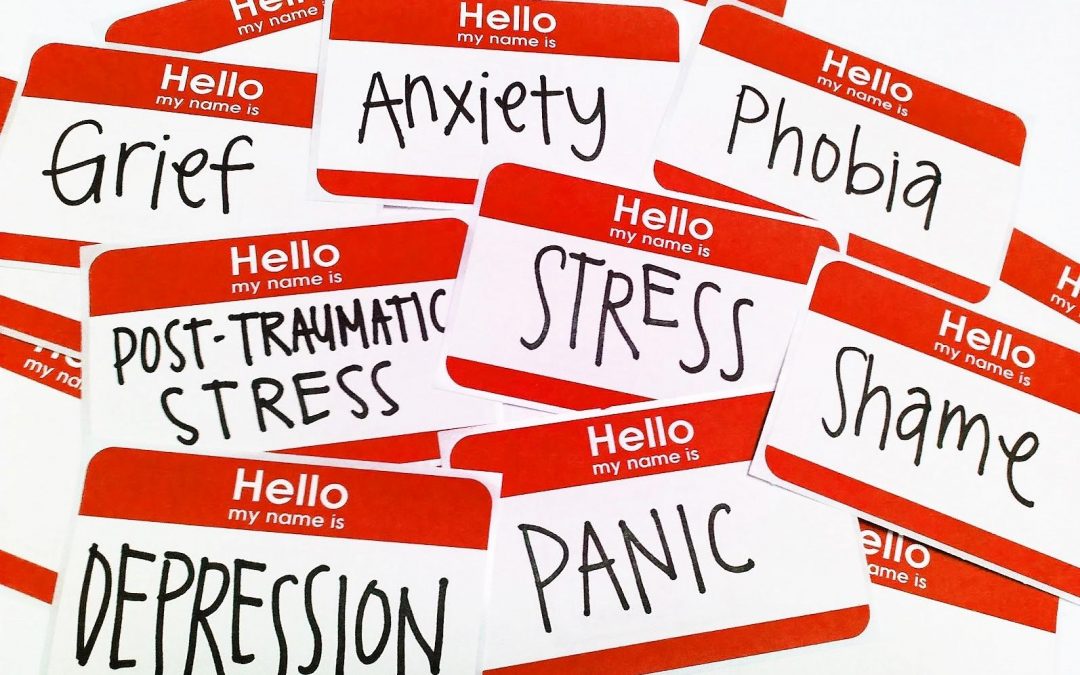 Fundamentalist religion works on the psyche like mental illness. It functions by creating dysfunctional personality structures that sort of get you by, but also produce enormous suffering. Anxiety is created by messages of fear and judgment, psychosis (not being able to tell fact from illusion) by myth, obsession by confession, addiction by craven dependency on a deity, sexual repression by abstinence. When unhealthy messaging becomes normative, our mental landscape adapts. It evolves to suit the world we now live in. Our personality, our way of being in the world, becomes dysfunctional. The trauma gets encoded in our psychic DNA. It’s time to get healthy and embrace reality.

Mental illness is a way of describing a formerly adaptive approach to functioning that is no longer suitable for life in the present. When it’s not biologically-caused, mental illness is an adaptation. Remember that time you were almost in a car accident? You slammed on the brakes and narrowly avoided calamity. You were filled with anxiety and adrenaline, and it quite possibly saved your life. That was a healthy response, but if the incident really got to you, your body might be convinced it needs to respond with a panic attack every time a squirrel darts in front of you (a psychological slamming on the breaks). This would be a dysfunctional psychic structure, a learned response that got stuck and integrated into your system. It worked once, and it works in a way (you don’t step on the squirrel), but it’s way overkill. Surely there’s a more efficient way that’s much less painful for you. After a while living this way, anxiety might become so normal to your experience of life that takes over and colors your entire perspective, even your identity. That’s the formation of an anxiety disorder. It’s there to serve a purpose that no longer exists.

Religion may teach you some level of morality and love. Well and good! But it uses doctrines like hell and divine punishment to do so. (I love you because I’m terrified of burning is no way to love.) Normal amounts of consequences and rewards that we get in life as a result of our actions, or of obeying and disobeying earthly laws, is sufficient to do the trick. Yet when we use excessive amounts of danger and unsafety to scare people into moral living, we get morality at the cost of mental health. And people who are afraid will do all kinds of immoral things if means obtaining a small sense of safety (like killing “witches” or hurting queer people). We stick with the mental disorder because it works on one level. And we seek treatment because it works by causing us harm. Scaring people really does get them to behave. And when people see that fear works, they begin to believe in fear like it’s their religion (maybe it is their religion). Because fear works, it must be true! What they fail to see is that fear doesn’t need to take over in order to have its place. We don’t need exaggerations of fear like hell to make us afraid of consequences for bad behavior. That’s the line between healthy functioning fear and pathological dread. The desired behavior and psychological motivation are a mismatch: they are disproportionate. Dysfunction includes some level of functioning, but its all out of whack.

Perhaps religion works like mental illness because it’s an overreaction, a response to a situation that made sense in a way, at some time in history. But there are better ways for us to live our lives in this day and age, with much less pain.