Castration and Emasculation in the Bible: Sexual Violence as a Temptation Avoidance Strategy 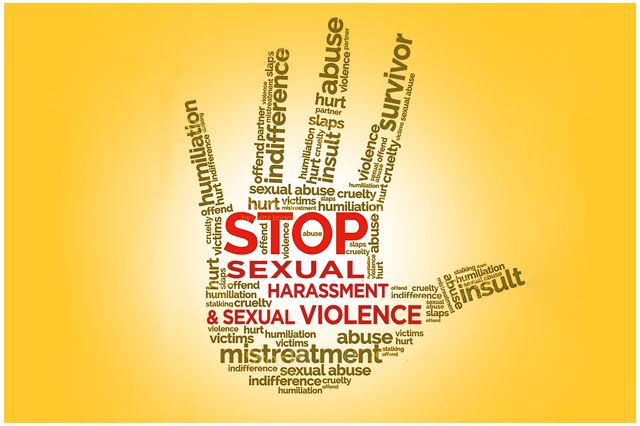 Did Jesus teach literal castration and emasculation, or did he mean it as a metaphor for extreme psychological repression? Either meaning is disturbing, but Jesus leaves the interpretation ambiguous, and men have taken it literally throughout church history. For modern readers, a literal interpretation of sexual mutilation sounds unthinkable. But we forgot that in Jesus’s day, it was common to mutilate males as eunuchs. Sexual mutilation ensured that the eunuchs would be submissive slaves who would not sleep with a noble’s concubines. We see this understanding reflected in another teaching of Jesus: “Not all men can accept this statement, but only those to whom it has been given. For there are eunuchs who were born that way from their mother’s womb; and there are eunuchs who were made eunuchs by men; and there are also eunuchs who made themselves eunuchs for the sake of the kingdom of heaven. He who is able to accept this, let him accept it” (Matthew 19:11-12, NASB). Jesus suggests voluntarily making oneself a eunuch (annihilating any possibility of sex) as a means of radical devotion to God.

These teaching of Jesus are not the only mentions of castration and emasculation in the Bible, but they are the most explicit. The Bible has also partly accomplished literal emasculation in many millions of men through the sexual violence of circumcision. In this radically invasive “medical procedure” performed on trusting infants, a highly specialized portion of the penis is violently removed without any anesthesia or consent. In the Bible, this mutilation is a symbol of God’s ownership of a man’s body and soul. Is this still an appropriate symbol of religious devotion in modern society?

Jesus taught sexual mutilation as a means of temptation avoidance and radical devotion to God. Whether or not he advocated literal or metaphorical mutilation is an open question. Either interpretation is cruel and barbaric. Any such teaching is not the words of a God and does not belong in a Holy Book. No child (or human) should ever be subject to this sexual violence in church or anywhere else.