Putting Out The Fires Of Hell 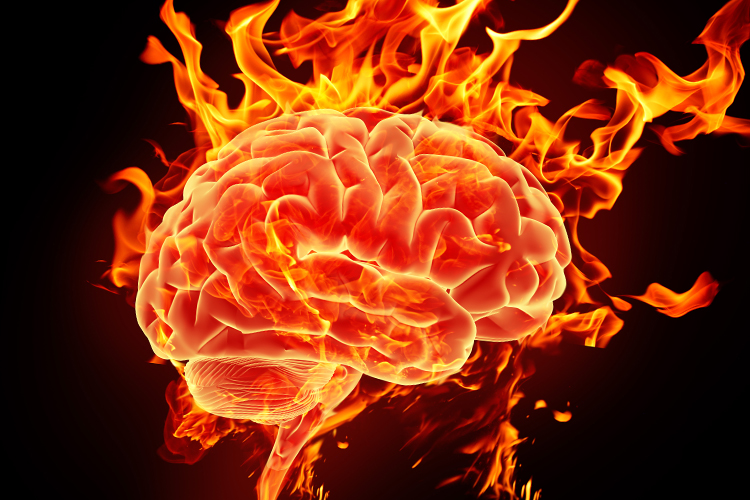 Hell exists as a real place of torture in the minds of those who feed its imaginary fires through their fear. It is only those who believe in hellfire religion who suffer from the real hell, and those escaping hell religion who are still in recovery from hellfire trauma. Hell really exists for the millions of people who believe in it, in the form of terrifying flash-visualizations, nightmares, and psychosomatic sensations of burning. They suffer because they believe it exists and because they believe people who don’t believe in it are going there. It is a psychological hell that burns and exists solely in the mind through the faith of fear, inspiring religious devotion through sheer terror.

In an effort to save the world from hell, the religious spread hell to the world through evangelism, exposing vulnerable minds to its fearful seduction of eternal safety. Hell is the manipulation that if you live in fear and spread that fear to others, you will escape being consumed by it in the afterlife because you have been faithful. Yet it is only those who believe who suffer from hell, and hell only exists in this life. Its violent fire burns on in tortured minds hellbent on serving God’s will regardless of the cost to human freedom and mental health.

It is hell the religious worship, not god. All those who believe in hell are afraid, even if only on a deep unconscious level. If they were not afraid, that would mean they did not really believe in hell to begin with, for belief in the real possibility of eternal torture makes fear a fundamental fact of existing. It is a real hell to be threatened with violent images of fire in sermons and evangelistic presentations; images that are used to scare you periodically throughout your life as a devout follower. It is a real hell to feel responsible for the eternal destiny of your unbelieving neighbors and loved ones, though you may be powerless to change their beliefs through conversion. It is a real hell to be forced to judge everyone who does not believe in hell as deserving of god’s sadistic wrath. Although you may secretly admire and envy them, you are terrified of becoming like all who believe differently and must isolate to your religious community, lest you lose your religious faith in hell and end up there.

It is hell the religious worship, not god. Fear of torture burns more brightly in their hearts than love of neighbor or pleasure of heaven. It is time to put out the fires of hell that burn in human minds. Hell does not truly exist, but we make it exist whenever we use terror to motivate right action. Real devotion is inspired by love without fear.