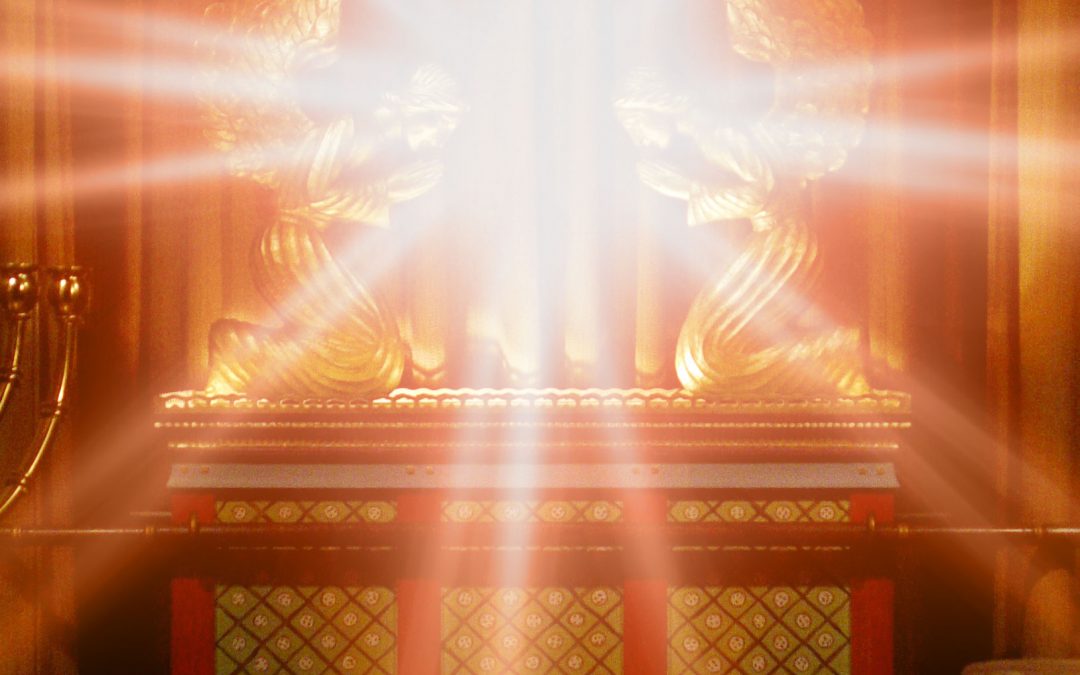 “God” must speak blasphemy to every truth seeker, total self-annihilatory heresy, in order to remain distinct from our ideas. God rages against your most treasured notions of God: your Jesus, your Buddha, your Muhammad, your Scientism, and must destroy God in these pathetically human vestiges in order to resurrect its essence, something of meaning from the meaningless human corpses of people trying to find God by killing the God-In-Each-Other. Jesus must be born again, find himself and be sacrificed in every generation, because every generation must face the epic struggle of confronting their most sacred notions of divinity, their precious religion, in order to have any hope of the resurrection from the dead: the fresh breath of spirit into dead religious bodies holding captive lost religious souls.

All of us are religious in a sense if we’re honest enough with ourselves to admit it. We form beliefs without much reason and cling to them desperately for salvation from our fear. We are afraid of the God-in-Not-Knowing, which is perhaps the only place with room enough left in the universe for a God to exist. Fearing this God, religions tend to reject and murder their prophets who, like Jesus, call them repentance, confronting their most treasured notions of what God is (idolatry): “Jerusalem, Jerusalem, you who kill the prophets and stone those sent to you, how often I have longed to gather your children together, as a hen gathers her chicks under her wings, and you were not willing” (Jesus, Matthew 23:37).

The road that leads to life is narrow and few find it because people who want to serve God most commit hypocrisy by their religious not-seeing of God (Jesus, Matthew 7:13-14). They cling to dead religious formulas, preferring the certainty of intellectual rightness over the anxiety of openness; the embrace of experiential relationship with the divine. To save God from religion, God summons all the creative powers of humanity to destroy God in every ideology and religion, no matter how subtle or scientific God claims to be. God is an idol we construct in order to protect ourselves from having to find God for ourselves: facing the fear of dying alone.

This fear is represented by the concept of theophany, which is the biblical fear of being killed by seeing the face of God. We long to see God, which is another way of saying finding ourselves and our place in the cosmos. Finding God-Within ourselves, the divinity indwelling each human temple, is a solo adventure, the journey of a lifetime. Psychologists have called this path individuation, and theologians divinization. It is the process of becoming what one is: Godself actualization. No religious system or spiritual path can face (find by experience) God for us, and idolatrous dogmatic religion results from human attempts to do just that.

Salvation is an identity crisis because finding God is “death to the self” (Galatians 2:20). The self, our identity as we know it (persona), has been constructed from images and messages about who we are that we received from our families, religions, and traumas. An image is merely an approximation of essence, which can only be comprehended by experience (“seeing the face of God”) because the numinous is beyond understanding (“the peace of God, which transcends all understanding,” Philippians 4:7). Breaking through false divinity (idolatry) to divine-identity (divinity) feels like death because we treasure the comfort of what we know (idol worship). But “ego death” is liberation to eternal life, samsara. Letting go is letting God.

Facing God is lethal, but the delightful surprise is that resurrection results (spiritual awakening). For Lazarus to be resurrected, he had to die first. When Jesus was told Lazarus was sick, he deliberately waited for Lazarus to die (John 11). Lazarus’s sister Mary cried to Jesus, “Lord, if you had been here, my brother would not have died” (John 11:32). This divine abandonment of Lazarus to death, like God’s abandonment of Jesus on the cross, was necessary for “eternal life.” Lazarus’ other sister Martha mistakenly believed, because of her religious upbringing, that Lazarus would be resurrected in eternity instead of in this life: “I know he will rise again in the resurrection at the last day” (John 11:24). But Jesus told Martha that resurrection takes place in this life through a symbolic kind of death: “Jesus said to her, “I AM the resurrection and the life. The one who believes in me will live, even though they die; and whoever lives by believing in me will never die. Do you believe this?” (John 11:25-26).”

This story can be understood in symbolic terms, and so can the Bible and all religious myths. Jesus’s utterance “I AM” is shorthand for God. I understand “God” as a symbol of creativity or the self as it relates to the rest of reality. When Jesus asks calls for belief that I AM is the resurrection and life, he refers to self-divinity, exemplified in himself as it is in all of us. Belief (faith) is not intellectual agreement with a religious creed like “Jesus is the way” or the sinner’s prayer, but a whole-person experiential endeavor. Lazarus symbolizes the death and rebirth process in spiritual deconstruction and awakening.

Divinity is found by giving it up. Right before he resurrects Lazarus from the dead, Jesus tells Martha (and through her us), “Did I not tell you that if you believe, you will see the glory of God?” (John 11:40). Seeing the glory of God through faith is a theophany, an experiential encounter with the numinous. This faith, the call to face God alone, feels like a judgment day, a wakeup-call, and a reckoning. And it is. It is a time to be courageous enough to face the fear of living, that in order to live fully we must embrace the death of the God-We-Know.

I do not call you to embrace or leave religion. I call you to embrace God (or not-God). The notion of God as I conceptualize it is elastic enough to be Fully-Not-God (atheism). In fact, the process of divinization might require it to become Fully-Not-God for many people. Albert Einstein, arguably the world’s penultimate scientist, spoke of “God” in a similar, quasi-pantheistic, agnostic sense, calling himself a “religious nonbeliever.”1 Einstein confessed his “faith” of not-knowing, “I am not an Atheist. I do not know if I can define myself as a Pantheist.”2 He attempted a faith that fully embraces science, encourages creativity, and rejects religious superstition:

Scientific research can reduce superstition by encouraging people to think and view things in terms of cause and effect. Certain it is that a conviction, akin to religious feeling, of the rationality and intelligibility of the world lies behind all scientific work of a higher order. […] This firm belief, a belief bound up with a deep feeling, in a superior mind that reveals itself in the world of experience, represents my conception of God. In common parlance this may be described as “pantheistic” (Spinoza).3

Similar to Einstein, world-famous string theorist Michio Kaku articulates a symbolic notion of God, “The mind of God we believe is cosmic music, the music of strings resonating through 11 dimensional hyperspace. That is the mind of God.”4 Likewise, psychologist Carl Jung understood religious notions of God mythologically, interpreting God as “unconscious” and Christ as “self.”5 My attempts to describe divinity are not meant to be literal or dogmatic. It is my hope that they can encourage expansion within your existing worldview, or perhaps beyond it. My idea of God is meant to be the opposite of a creed: an invitation to experience it for yourself. My feeble explanations inevitably fall short. But the numinous experience, whether it’s understood atheistically or religiously, is real and essential to transformation. “Spirituality” or “mystical psychological experiences” are known to break addiction, heal depression, transform moral depravity, and help people find their creative economic contributions to society.

Yet many forms of atheism, like many religions, are spiritually dead. They preach a spirituality without spiritual experiences, reducing it to good morals and intellectual principles. It is my hope to encourage practices and teachings for all people, within whatever worldview, that promote authentic spiritual experience and connection instead of metaphysical speculation about the ultimate nature of reality. An openness to the God-Of-Not-Knowing is the first step of divinization, to letting “the voice of God” break through our idolatrous indoctrinations about how best to be ourselves. This is an act of sacrilege and high heresy, and it may result in persecution or rejection from religious institutions, loved ones, or identity groups (atheist, New Age, spiritual, Christian, etc.). But if we want to see the face of God, we must be prepared to renounce the God-We-Know.