Atheistic humanism needs language for the ‘mystical’ experiences described by religions. Psychological reality as a dialogical bridge between atheism and religion 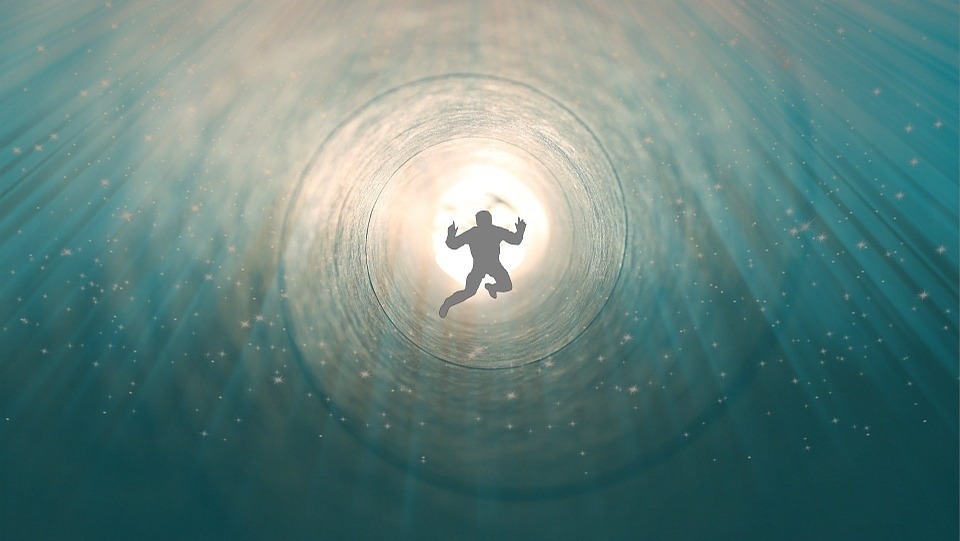 Atheistic Humanism lacks a developed language for psychological experiences typically labeled religious or mystical. It often focuses narrowly on the dangers of religion, which makes metaphysical claims about mystical-type experiences without evidence or critical thinking. As a result, humanism tends to isolate atheists who have these types of experiences, pushing them away from atheism into religion or non-atheistic spirituality. Moreover, in its failure to describe or value the subjective-experiential aspect of mystical-type experiences, atheism has let religion dictate the conversation. These phenomena are human experiences, not religious experiences. As such, atheists can benefit from constructive dialogue with religious and spiritual people, who often have a more descriptive vocabulary and thorough articulation of the subjective qualities of mystical experiences.

In my experience, the majority of times I speak about my mystical experiences with an atheist, I get lectured about the dangers of superstition or derogatorily labeled “Woo woo.” Why is it so hard to have a meaningful conversation about these experiences? Like the religious, many atheists are stuck on the claims you can or cannot make about subjective experiences. While this discussion has a place, it misses the substance of the experiences entirely. This discussion is an abstraction, a level removed from the reality of the experience to our thoughts about reality (metaphysics, cosmology, philosophy). Ironically, in the act of trying to be scientific, these atheists are stuck on the negation of metaphysical claims. A scientific approach requires genuine curiosity about the experiences themselves.

It is a demonstrable fact that so-called spiritual experiences exist on a subjective-experiential level. We have plenty of evidence that people have experiences, which they describe with words like astral travel, out-of-body experience, dialogue with entities, and nonduality or “becoming God.” People who have these experiences often claim they are life-changing, with benefits like healing trauma, treating addiction, and helping people connect with a sense of meaning and purpose. For instance, in a John Hopkins University study, 96% of participants rated their mystical experiences induced within the study to be among the five most meaningful experiences of their lives (Griffiths, et al. 57). Although the language for mystical experiences comes from religion and spirituality, the types of experiences they refer to are psychologically and subjectively real. Religious verbiage is the only language that exists to describe mystical experiences because atheistic humanism ignores or denies them.

Humanism usually talks about mystical experiences in reductionist or scientific terms like hallucination and brain state. This language displays a clear preference for the rational mind over psychological reality, focusing on what takes place physically over and against what takes place experientially. Such an imbalanced mentality depreciates non- and trans- rational types of human experience and results in underdeveloped creative and emotional capacities.

Psychologist and philosopher Carl Jung put forth a way of viewing mystical experiences that may serve as a bridge between atheistic and religious people, creating space for meaningful dialogue by prioritizing subjective experiences over our claims about them. Jung called this perspective psychological reality. According to Jung, psychological perception and experience should be viewed as a reality unto itself (1964, p. 12). Psychological reality is our most immediate experience. Our perception of everything, including matter, is mediated to us through the psyche. Psychological reality is, therefore, for us the first and primary reality, and the only one we can conclusively establish exists objectively. One could summarize Jung’s sentiment as “I perceive; therefore, the psyche is.”

Because psychological experience exists objectively, we can apply scientific empiricism to psychological experience, developing theories about the nature of the experiences out of the evidence we gather (Jung, 1976, p. 62). We cannot, however, step outside the bounds of science and make speculative metaphysical claims; that would be repeating the error of religion. Because, in this task, we are more concerned with psychic impact than materiality, we have no need to dismiss the subjective psychological as somehow less real or less important than matter. Psychological reality enables Jung to value myths, subjective experiences, and ideas as existing and having meaning on a psychological level by prioritizing their psychological impact over their metaphysical implications (1976, p. 62). Jung’s approach enables modern people, within or outside of religion, to accept mystical experiences and the mystical dimensions of the human psyche as valid because they exist objectively in their subjectivity.